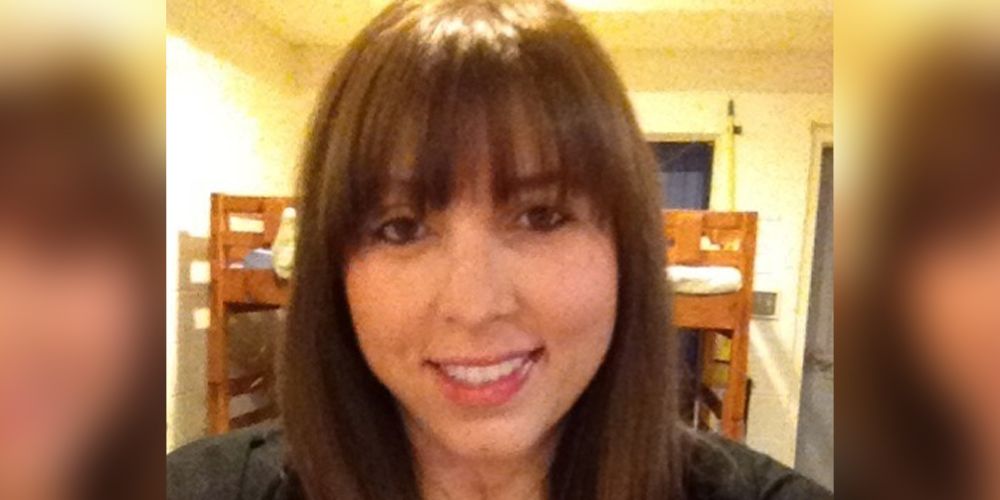 Cooper Grecco was driving home when her car got a flat tire. As she was pulling over to the side of the interstate, another car slammed into hers. The impact cracked her gas tank and the car burst into flames before Cooper could escape.

Cooper, then a 17-year-old high school junior, suffered burns over more than 60 percent of her body, including her face, arms and legs. She was brought to Miami Burn Center at Ryder Trauma Center, where doctors placed her in a medically-induced coma for more than a month.

Since then, Cooper has undergone more than 100 procedures. She lived with a tracheostomy for three years, which allowed her to breathe, until she had reconstructive surgery of her trachea.

Cooper attends events for burn survivors, such as burn camp, and does motivational speaking about her injuries. Every day she remembers the crash that changed her life and feels blessed to be alive – and fortunate that she was taken to Ryder.

“I don’t know what I would do without Jackson and my family,” Cooper said. “I credit the nurses and doctors for saving my life and putting me back together.” 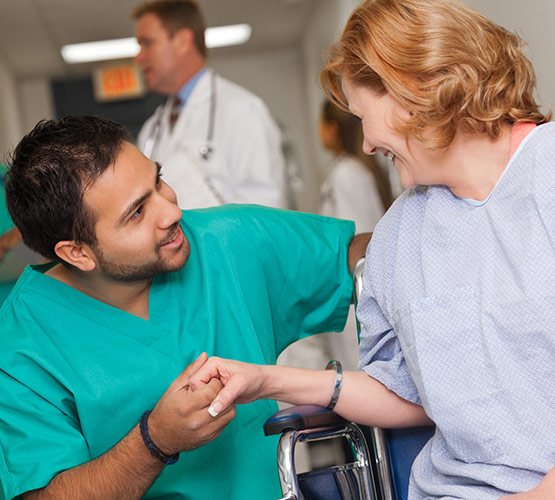 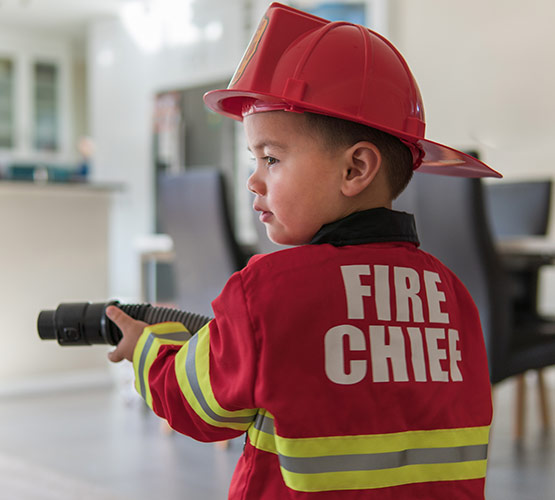